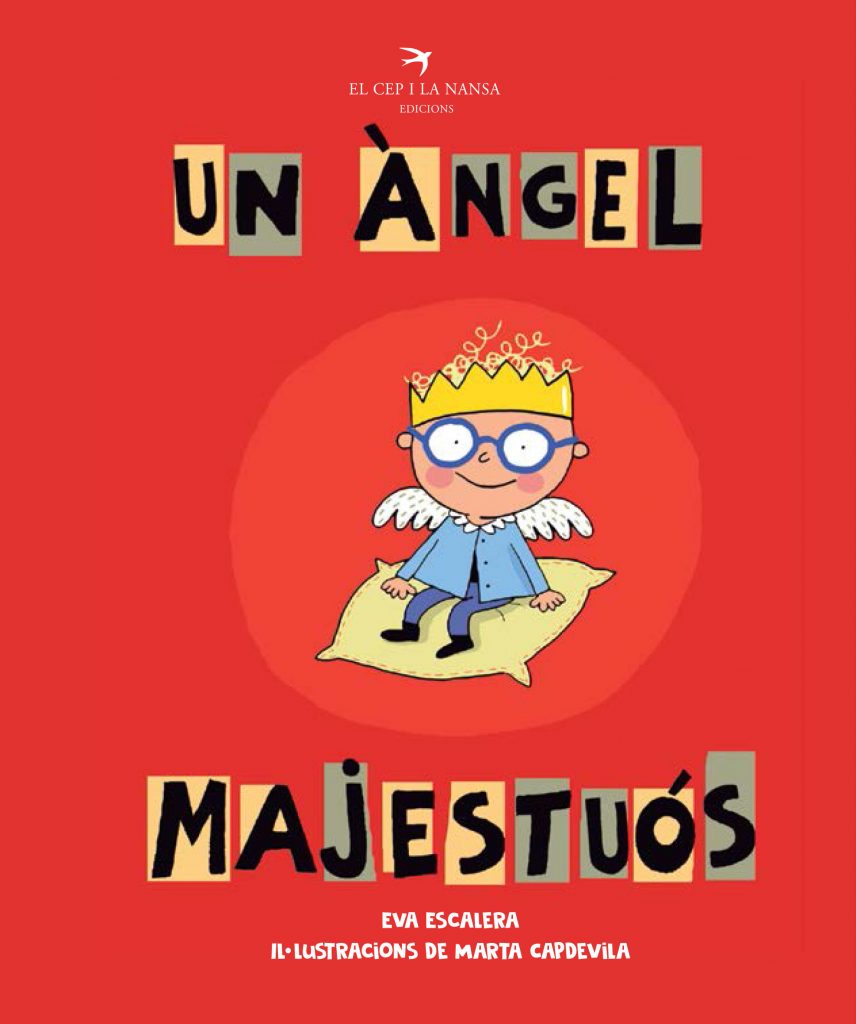 A few weeks ago the Moianesenca Eva Escalera published the book “A Majestic Angel” and this weekend she has presented it in Castellcir and Castellterol. The play tells, in the form of a fictional tale, the story of his son Roger, affected by mobility problems caused by cerebral palsy that caused him to be born prematurely. Roger’s story became very popular last year at the Moianes after the family decided to launch the “Roger in progress” campaign, which through solidarity activities, most of them in Castellter-ol and Moia, sought to raise funds to fund a surgical operation at a private clinic specializing in this type of disease.

The book is narrated from an imaginary, metaphorical side, without any clinical basis. This past Saturday, the book was presented in the San Andrés de Castellcir room and the next Sunday, in Cal Recader de Castellterool, in front of a quarantine of attendees. He showed up before Christmas. The work has been edited by the publisher of Vilanova and the Geltrú el Cep i la Nansa and features illustrations by Marta Capdevila.

Escalera explains that throughout the history he has lived with his son Roger he thought it appropriate to dedicate a book “to be a majestic angel”. 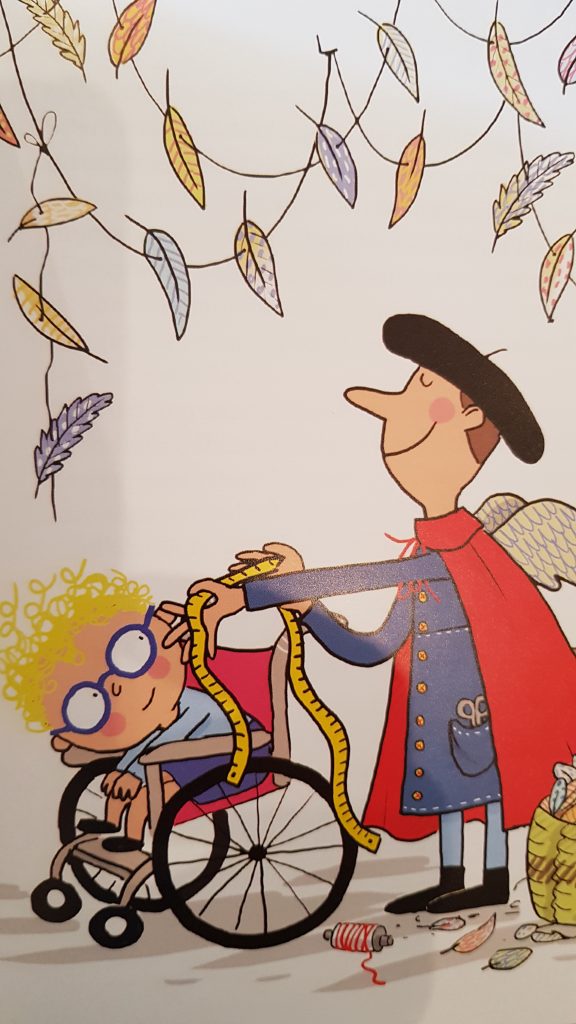 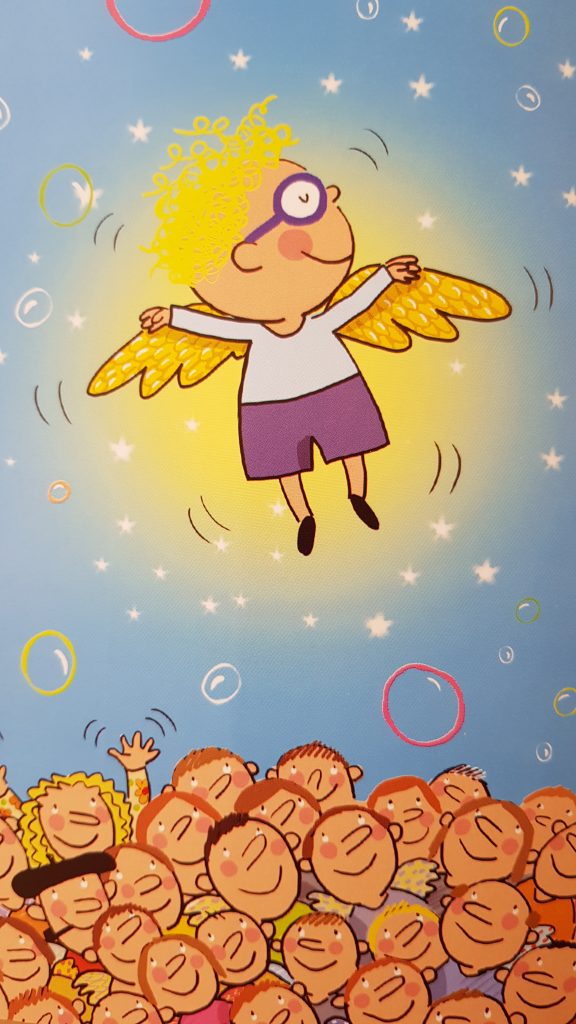